skip to main content
blog Orlando: One of the Best Cities in US to Live, Work and Play

Orlando: One of the Best Cities in US to Live, Work and Play 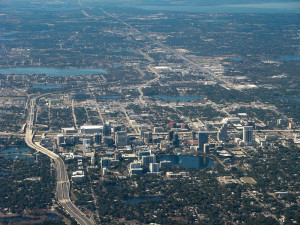 Downtown Orlando, with Lake Apopka in the upper right

Buzzing with boundless opportunity and a roaring economic engine, the greater Orlando area is a great place to build a brand new home. The city known for its internationally acclaimed attractions also has a low unemployment rate, balmy year-round climate and is enhanced by the best of Florida’s natural beauty.

Orlando ranks high on several “best city쳌 lists. With our new Wyatt model home now open at Lake Doe Reserve, located in the suburbs of Orlando in Apopka, we thought we’d share some of the city’s accolades and best things about living near what Disney calls “The Happiest Place on Earth.쳌

Ripe with opportunity and a forecast for strong employment growth, Orlando is a thriving environment for economic development.  Forbes declared Orlando No. 4 among the 200 largest metros in the US for forecasted employment growth. The tourism infrastructure fuels employment with a growth rate expected to average 4.2 percent a year through 2017.

Ladies, are you looking to achieve your maximum economic potential? NerdWallet, a personal finance website, ranks Orlando as No. 9 in the nation as the best large city for working women. Women in Orlando earn 95.5 percent of what men earn, much higher than the 84.9 percent national average.

Forbes lists Orlando as the fourth happiest place to work, factoring in circumstances such as work-life balance, relationships with bosses and co-workers, compensation, company culture and opportunities for advancement.

For some, creativity can lead to a lucrative and deeply satisfying career, and is a trait highly valued in today’s society. If you are the creative type, nurture your creativity by congregating with like minds.

Eighteen percent of Orlando’s workforce is in the entertainment, art or recreation industry. And, Orlando has the second-most art supply stores to in the nation per capita according to the Movoto Real Estate Blog.

Everyone knows Florida is the go-to state for retirement, but did you know that Orlando ranks fifth in the nation according to WalletHub.com? 150 of the largest cities were measured for factors such as affordability, activities, quality of life and health care.

But don’t worry, Orlando is not just for retirees — in fact, Orlando is the youngest non-college town in Florida based on median age.

What’s the best place in the nation to retire? Tampa, where we also build quality new homes, came in at No. 1.

And it’s not just retirees moving to this metro. According to census data, flocks of young people aged 25 to 34 are also on the move. According to newgeography.com, Orlando gained approximately 72,735 residents between 2010 and 2014. Bright lights, big city, tech-savvy and livability are all attractive qualities of this growing city.

Orlando is the nation’s fourth best city for pizza according to TripAdvisor. Listed among the must try pizza joints are:

Orlando is home to more than 25 colleges and universities, with several making a pretty impressive name for themselves.

Kiplinger’s Personal Finance named the University of Central Florida (UCF) as the college with the best value for five consecutive years. UCF’s graduate nursing program ranks among the nation’s 25 best and has been named among the top ten in the nation for social media-friendly MBA programs.

The Aspen Institute previously named Valencia College as the nation’s best community college with measured innovation, clear pathways for students and in-classroom experimentation. The institute states the college’s performance qualifies it for prize eligibility; however, previous winners are ineligible for the 2015 award.

Full Sail University is another award-winning college recognized as one of the Top 100 social media colleges by Studentadvisor.com. With programs in media production, game design, audio and film, it fits right into Orlando’s entertainment hub.

The best city for play.

Orlando is known as the “Theme Park Capital of the World,쳌 and it’s not just the quantity, but the quality, of the amusement parks in this magical city.

The world’s tallest roller coaster is scheduled to open in 2017, towering 570 feet at the Skyplex along International Drive in Orlando.

And, the Orlando Eye opened earlier this year. One of Orlando’s newest attractions and the largest observation wheel on the east coast of the US, the Eye provides incredible views of the downtown skyline, theme parks, Central Florida’s lush lakes and rivers, and on a clear day, Cape Canaveral and the east coast of Florida.

The best city to call home.

With all of these accolades, attractions and opportunities, it’s no wonder that Orlando is not only one of the world’s top travel destinations, but one of the best cities in which to live, work and play. Highland Homes builds stylish new homes just 18 miles from downtown Orlando at Lake Doe Reserve. Our beautiful new model center opened earlier this month, and we invite you to join us on Oct. 24 and 25 for the Grand Opening Celebration! Visit the Highland Homes website or call 407-703-8546 for more information about the Celebration.

South of the city of Orlando, Deer Creek in St. Cloud offers affordable homes in an ideal community just minutes from the Florida Turnpike for easy commuting.  And, northeast of the city, we build spacious homes at Stonewood Manor and Stonewood Estates, nestled in the natural beauty of Lady Lake, Florida and just minutes from The Villages and its variety of shopping, dining and entertainment opportunities.

To learn more about these communities and to find new homes in Orlando, visit the Highland Homes website and connect with our Orlando new home specialists! 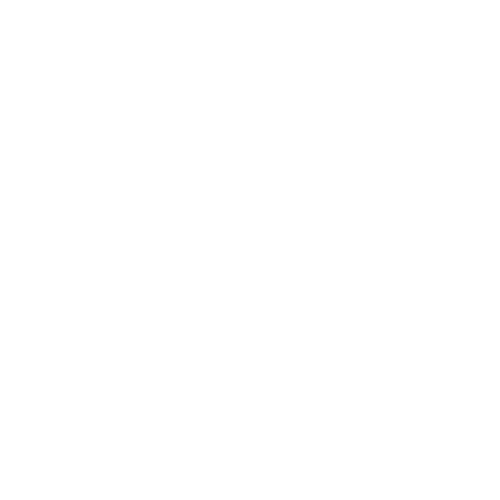